(Programming note: I’ll be a little light on content for the rest of the week as I prepare a number of Halloween posts for the next couple of weeks. Please bear with me!)

My love for Halloween-themed media isn’t limited to movies. I also spend this season watching the Halloween episodes of my favourite TV shows. Here are my top ten, all of which are available to stream in Canada.

Every Halloween, Chloe picks someone she hates and plays a prank that makes their worst nightmare come true.

Josh invites Mindy to a Halloween party, causing her to stress about her costume. (Despite how it may seem, I don’t like this one just because of the HP costume, pictured above… but that always helps.) 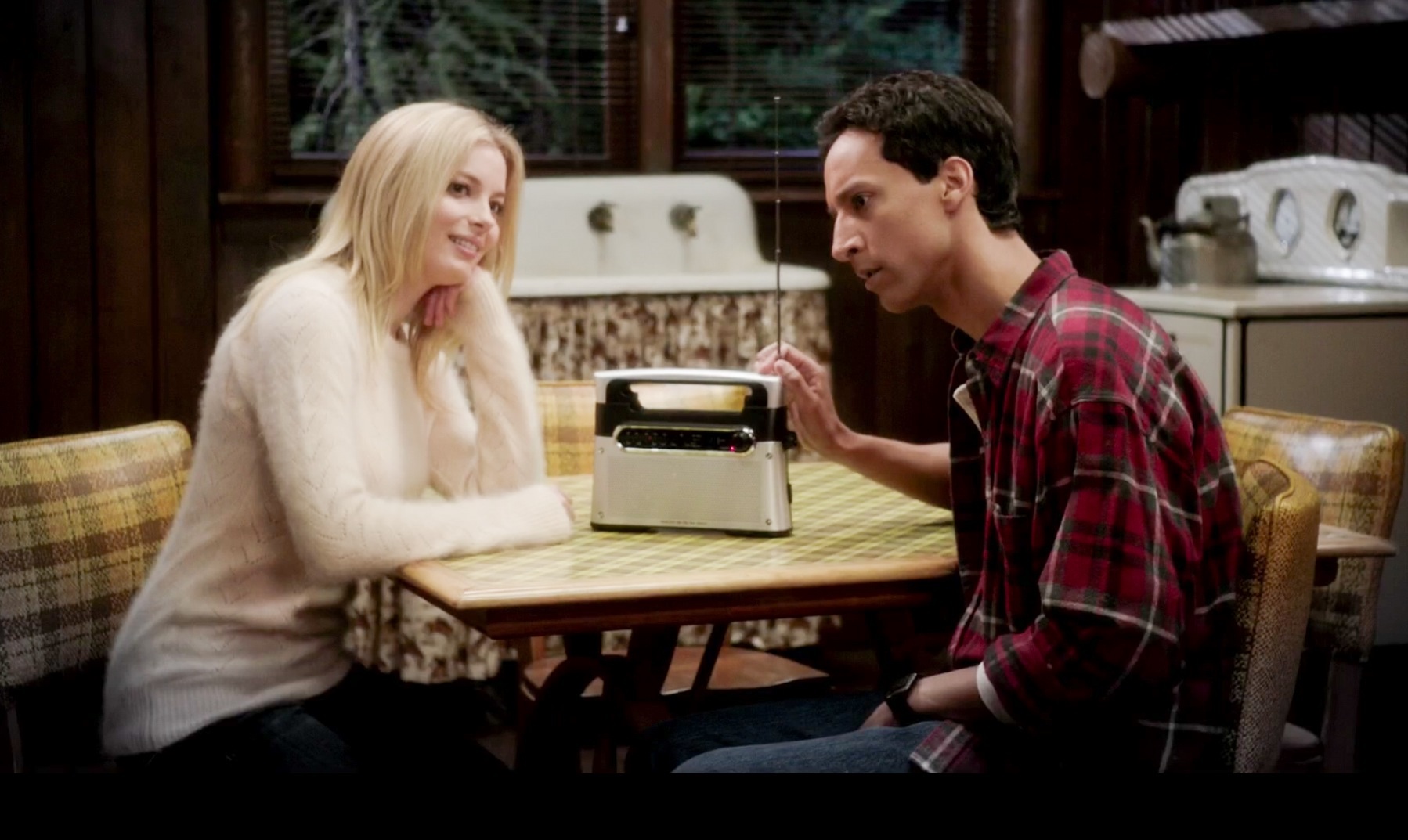 After administering an anonymous test, Britta discovers that one member of the study group is a psychopath. To try to figure out who it is, she has the whole group tell scary stories. 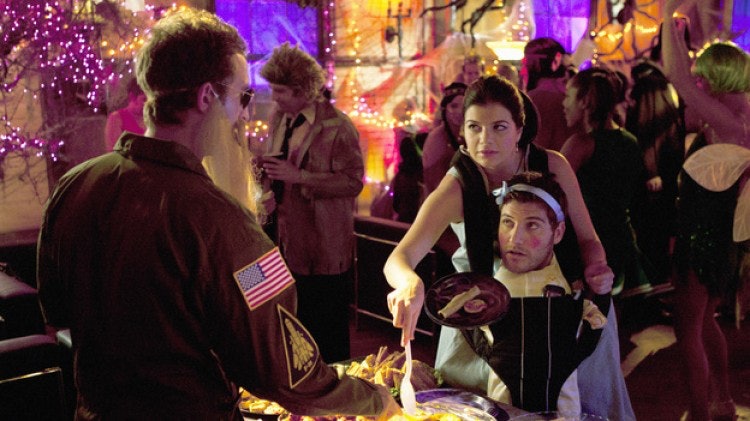 Alex, Dave, Penny, and Max go to a Halloween party where their costumes (including the one above, which is pretty much my favourite thing ever) cause awkwardness and misunderstandings. Meanwhile, Brad and Jane spend Halloween in the suburbs.

Chaos ensues when the residents of Sunnydale turn into whatever they dressed up as for Halloween. This episode also features our introduction to “Ripper”. Claire wants to go all out for with her haunted house, but tensions in the family interfere with her vision. (I distinctly remember watching this a few years ago while I prepped my Edward Scissorhands costume.)

Really, I could probably have a whole separate list of my favourite installments of Treehouse of Horror, but this is the second-most memorable for me. I went to be terrified that I was going to wake up with a second head grafted onto my shoulder.

I somehow find occasion to talk about this episode fairly frequently, which I guess isn’t surprising because it’s one of my all-time favourites. The Scooby gang attends a frat party that turns into a legit haunted house that reflects all of their fears.

Ah, the original Treehouse of Horror, which brought us such gems as “How to Cook for Forty Humans”.

Not only is this my favourite Halloween episode, but it’s also my favourite episode of Community. The students of Greendale turn into zombies after eating the Dean’s tainted taco meat.